A Chinese Jamaican queer man with a facial difference, Brian is an engaged civic leader in many different capacities as a long-time performer, activist, and organizer in Toronto. He is a diverse professional at home at musical performance, content creation, and teaching. He is currently a Research Associate with SEIU Healthcare which represents 60,000 healthcare workers across Ontario.

As a Freelance Journalist, he has written over 100 articles and columns about classical music in the GTA. A frequent contributor to Ludwig Van Toronto (formerly Musical Toronto), and a columnist and contributor with the Wholenote Magazine - over 30,000 readers engage with his writing monthly.

The bulk of Brian's experience has been in campaign organizing. He has served in various policy and organizing roles in elections for every level of government including Olivia Chow’s mayoral campaign, as Operations Director for Jagmeet Singh's successful leadership run, and Finance Officer for Jennifer Keesmaat's mayoral campaign. Brian is one of the very few New Democrats who has worked on NDP or Progressive campaigns at the municipal, mayoral, provincial, federal, and national leadership level in Canada.

In the December 2017 By-Election, he was the NDP Candidate for Scarborough-Agincourt. Two years later, after moving to downtown Toronto, Brian won the contested nomination to become the NDP Canadian in Toronto Centre. He carried the banner for Team Jagmeet in the 2019 federal election. In the unexpected, rushed by-election in Toronto Centre in Fall of 2020, Brian was selected by the membership in a contested nomination to be the candidate in Toronto Centre once again. This was the first by-election held during the COVID-19 Pandemic and a very unusual experience.

A known Labour Union advocate, Brian has previously worked at the Public Service Alliance of Canada (PSAC) and the Ontario Public Service Employees Union (OPSEU), and is currently at SEIU Healthcare. Along with his extensive political career, Brian has also taught at the Chang School at Ryerson University and worked for many years supporting Social Entrepreneurship at the Centre for Social Innovation (CSI). At CSI, Brian was the very first staff hired to begin the process that led to the moving of CSI Spadina to its permanent home at 192 Spadina Avenue in 2018. 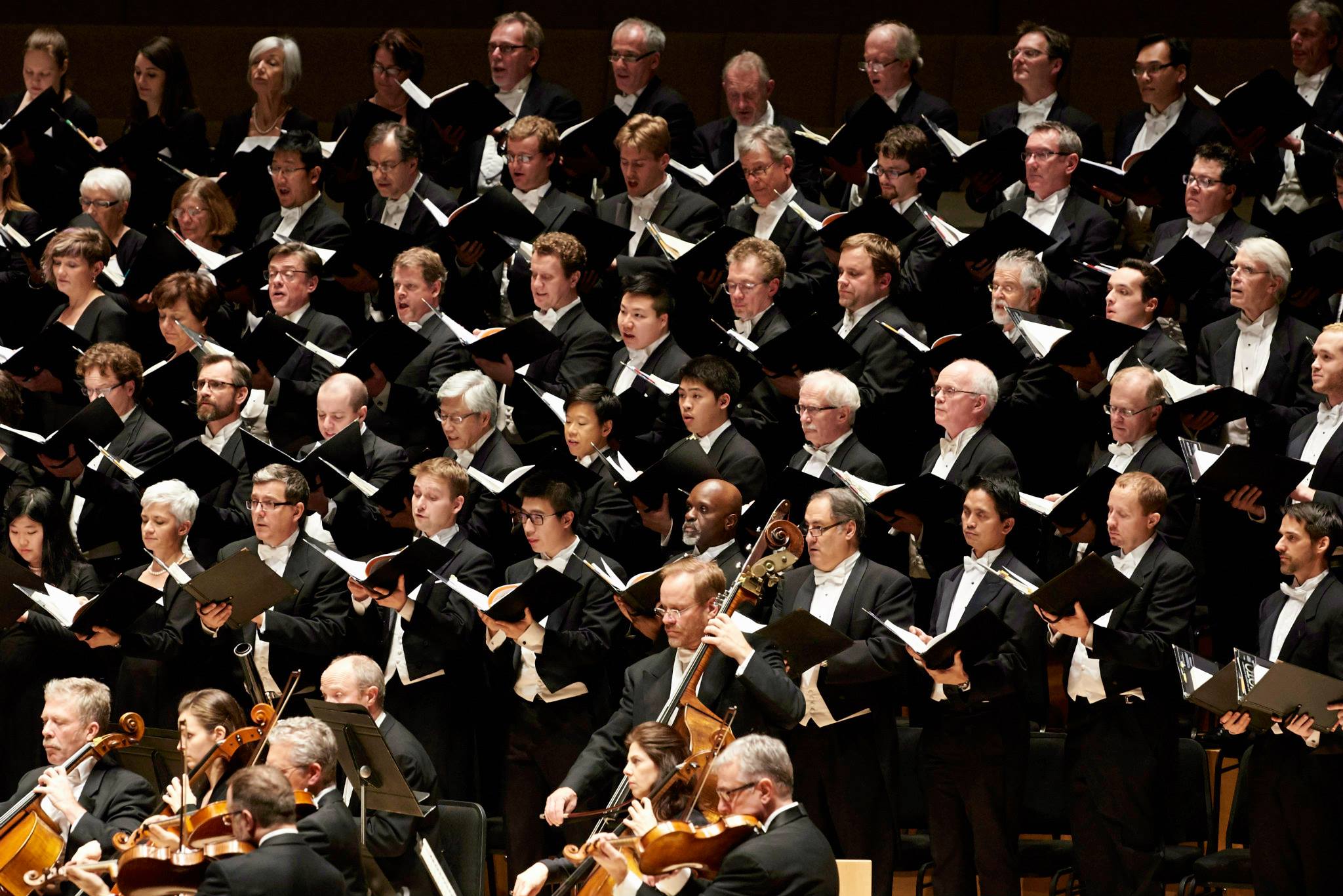 Actively engaged in the choral music scene, Brian has performed countless times in the Toronto Mendelssohn Choir, Incontra Vocal Ensemble, and other choirs with and for the Toronto Symphony Orchestra, and Luminato, amongst many others. He founded Ruckus: the UTSC Alumni and Community Choir at the University of Toronto Scarborough Campus as well as the Innis College Choir. For his work on both, he was honoured by the University of Toronto with a Gordon Cressy Award and an Arbor Award.

Brian received his Honours Bachelors of Arts at Innis College, University of Toronto in Environmental Policy and Practice, and Political Science. Brian also holds a Magisteriate in Environmental Studies. His Graduate studies at the Faculty of Environmental Studies included work with Miriam Smith, Cate Sandilands and Mark Winfield with a research project focused on interdisciplinary approaches to Canadian Environmental Federalism, specifically the rise sub-national climate change policy. Over the years, he served on the Board of Directors with the Canadian Environmental Law Association, served as Treasurer of Asian Community AIDS Services (ACAS) and actively volunteered with the 519, Greenpeace, Campaign 2000, and more.